* You will receive the latest news and updates on your favorite celebrities!

Get Creative at Arbutus Folk School on Friday Nights

Arbutus Based Landscaping Gives Back This Holiday 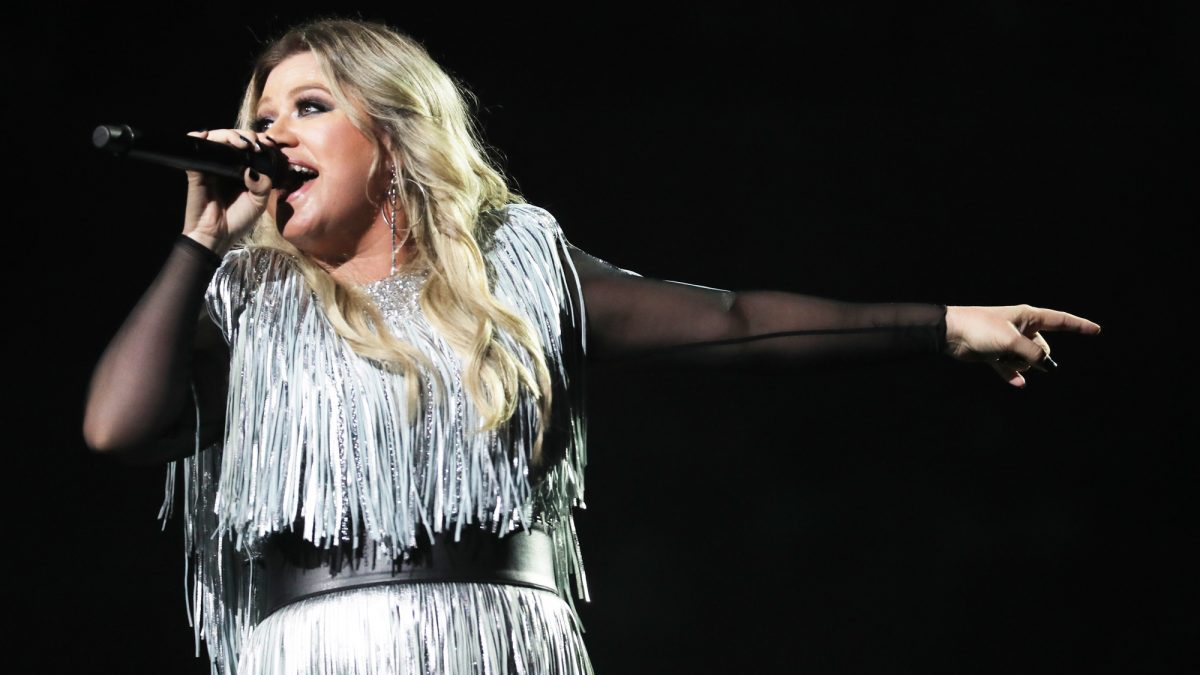 On December 11, 2018 Mandy Remmell took her son Blake to the UMD Terps basketball game while her husband was at work to spend time with him. Little did she know, her inability to carry a tune and harmonize and love of lip syncing would lead her to the eyes of former American Idol winner Kelly Clarkson.

While playing Clarkson’s “Since You’ve Been Gone” the Jumbotron displayed Remmell lip syncing to the track during the Karaoke Cam. A fellow fan videoed the moment and the clip was uploaded to the Maryland Terrapins’ Facebook page where it received over 150,000 views in 24 hours, including Kelly Clarkson as one of its viewers. “This is my kind of mama,” Clarkson said in a tweet Wednesday night, leaving Remmell in amazement.

Get Creative at Arbutus Folk School on Friday Nights

Arbutus Based Landscaping Gives Back This Holiday 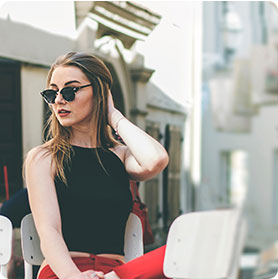 Gillion is a multi-concept WordPress theme that lets you create blog, magazine, news, review websites. With clean and functional design and lots of useful features theme will deliver amazing user experience to your clients and readers. 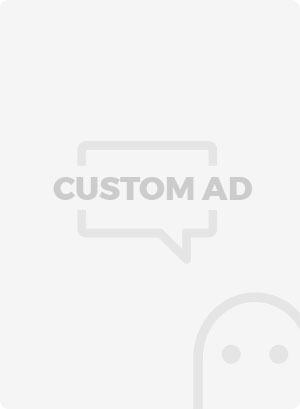